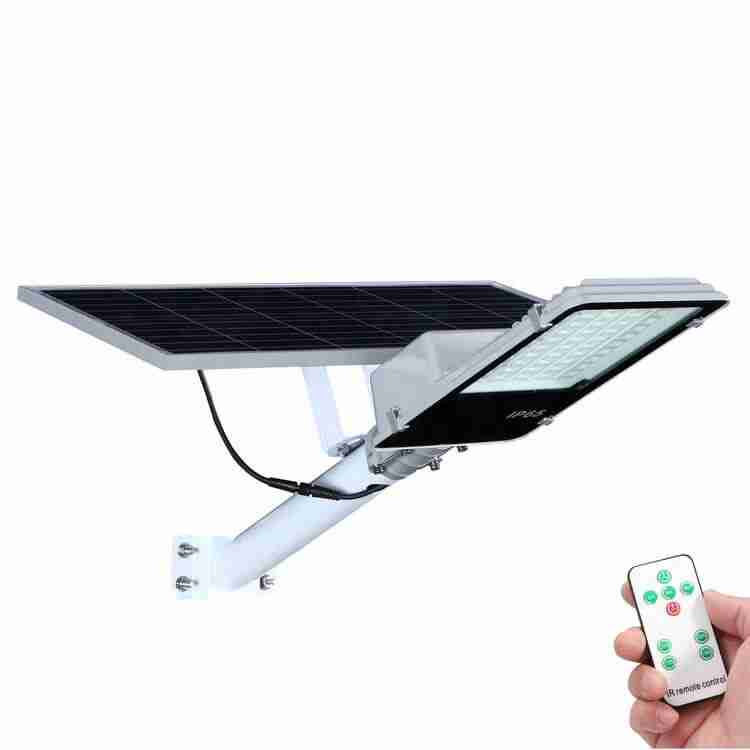 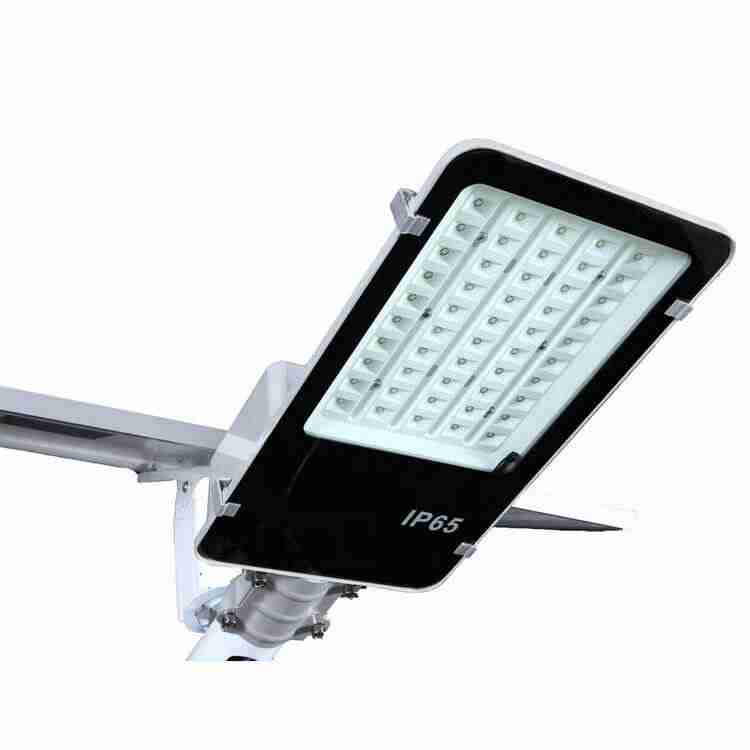 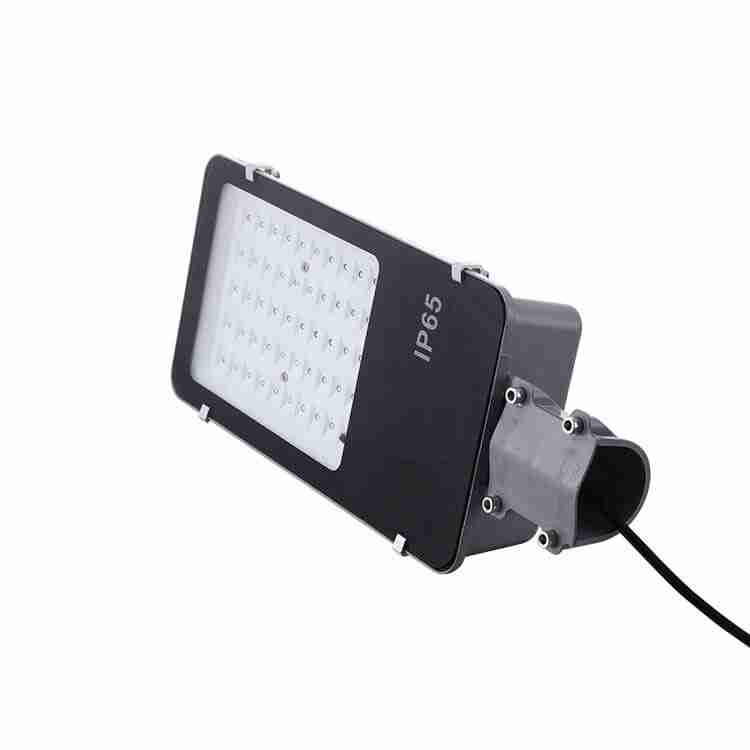 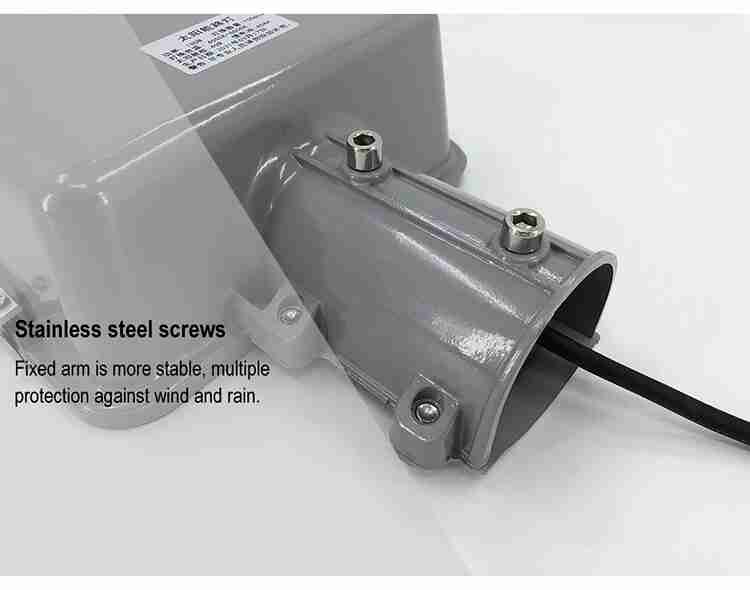 The company is located in the National High-tech Zone, Shishan Town, Nanhai District, Foshan City, Guangdong Province, the economic center of the Pearl River Delta,close to frontier cities such as Guangzhou and Hong Kong, the transportation is extremely convenient.The company’s existing factory covers an area of more than 5,000 square meters. Not only has advanced production and processing equipment, CNC automatic processing equipment, but also has a professional R&D, design team, production management team and sales team.

We are customer-centric, integrate a stable supply industry chain, and jointly create high-quality and reliable products.

We take “safety, energy saving, green and environmental protection” as the core, adhering to the business philosophy of “enthusiasm and integrity, scientific and technological innovation”, and constantly pursue the aesthetics and practicability of products.With high-quality products and perfect after-sales service, the products sell well in dozens of countries and regions and have won the trust and praise of our customers.Facing the future, we continue to explore and keep going beyond.

Our advisors are available to help with product requirements and answer any questions, please give us a call +86-13077312120 to discuss your project.

Ask For A Quick Quote

Foshan SenhuLike Solar Technology Co.,Ltd have 10 years experience for solar light manufacturer. Our products include solar street light,solar led street light,outdoor LED light.Our staff is from China and Abroad,provide the best and in time service to all customers.

What is solar street light?

Solar street lights are raised light sources which are powered by solar panels generally mounted on the lighting structure or integrated into the pole itself. The solar panels charge a rechargeable battery, which powers a fluorescent or LED lamp during the night.

Here are some of the major pros of solar power street lights.

They are perfectly suitable for any exterior light requirement.

By choosing solar canopy lighting, parks or parking lots will stop being a load on the annual bill.

Solar-powered street lights have almost no operating cost associated. Just put the lights up and leave the rest to the sun.

Since they work with LEDs, bulbs do not need to be changed as frequently as with conventional lighting.

Take advantage of tax incentives and government rebates with these systems!

Solar-powered street lights do not have external wires, given that they are not connected to the grid. The personnel who fix street lights will be safer while working with these.

Solar canopy lighting only depends on the sun for operation. For this reason, the carbon footprint associated with public lighting is eliminated.

Since solar-powered street lights produce their energy, out of grid reach areas can seize this feature and count on street lighting.

Their up-front costs are higher than in the case of conventional lighting. For this reason, most people are kept from switching to this system.

Given the absence of wires, solar-powered public lights are more sensitive to being stolen. Besides, they are also more expensive than regular street lighting, boosting the chance for theft.

3. Accumulation of snow or dust on horizontal PV-panels

If no maintenance is given to the system during extreme weather conditions, energy production lowers or completely stops.

In this case, snow, dust or moisture accumulation leads to panel cell damage or lifespan shortening. Read our guide on the lifespan of solar panels.

Just like any other battery, solar-powered street system batteries must be replaced a few times during the panel’s lifetime.

This adds up to the total lifetime cost of the system. Read this guide about solar panel batteries.

How do solar public lights work?

As you might imagine, the solar canopy lighting principle is the same as with any other system that involves solar panels.

The solar cells in the panel seize the energy from the sun during the day. That energy is converted into electricity and stored in the battery.

Once sunlight starts to fade and the solar panel voltage drops lower than 5 volts, LEDs progressively start to light on. They will remain on throughout the night, consuming the energy stored in the battery.

The next day the cycle repeats.

Well, LEDs have a few attributes that make them superior over common High-Pressure Sodium Lamps (HPSL).

Also, they emit light directionally, i.e. over 180º, contrarily to common lamps which emit it at 360º.

LEDs kick out the need to redirect or reflect light, leading to far fewer losses than with conventional lamps.

This comparison is better explained by the illustration below.

LEDs’ lifespan is also much larger than other lighting technology, which is one of the big myths about LED lighting.

Sensors are included within the fixture to increase the whole system efficiency even further and decrease its energy consumption.

A light sensor system commands different radiance levels depending on the time and sunlight intensity.

The time control mode makes LEDs not to shine at 100% when the sun barely starts to go down. Instead, they are lit according to the available natural light and the light requirement.

Motion sensors detect movement near the street lighting pole, and this will make LEDs to shine at their 100% capacity. When no motion is detected, then a portion of the LEDs will go off.

Motion sensors allow having some light glowing even when no movement is detected, avoiding complete darkness.

Thanks to technology innovation, batteries, and LED lighting are getting smaller.

The smaller size of components means that they can be integrated into more compact units.

All-in-one fixtures require no wiring and are easier to install, involving no complex processes. In other words, you don’t require electrical or specific technical knowledge for the installation.

The low energy consumption of LEDs makes these solar-powered systems to extend their autonomy to 5+ days. Even places with intense rainy seasons or lower irradiance can still benefit from solar canopy street lights.

LEDs can be work with both, split or integrated types.

All-in-one systems, however, have better hurricane/typhoon resistance than split-type. This is due to the compactness of the former.

On the contrary, the split type has the solar panel separated from the lamp, making it more vulnerable to harsh conditions.

Compact systems are easier and cheaper to transport than split ones. In terms of space, you could twofold or threefold your solar street lights load in a container.

Furthermore, given the lower space requirements, the storing costs will also be lower than in the case of the split type.

Solar Street Lights China offer systems adequate to operate from rural to suburban and metropolitan areas. OuyadSolar is the world leader in All-in-one systems. They developed the first integrated solar street light type and have lighting solutions for every application. They offer top-quality technology that resists the harshest of conditions.

This site uses cookies. By continuing to browse the site, you are agreeing to our use of cookies.

We may request cookies to be set on your device. We use cookies to let us know when you visit our websites, how you interact with us, to enrich your user experience, and to customize your relationship with our website.

Click on the different category headings to find out more. You can also change some of your preferences. Note that blocking some types of cookies may impact your experience on our websites and the services we are able to offer.

These cookies are strictly necessary to provide you with services available through our website and to use some of its features.

Because these cookies are strictly necessary to deliver the website, refusing them will have impact how our site functions. You always can block or delete cookies by changing your browser settings and force blocking all cookies on this website. But this will always prompt you to accept/refuse cookies when revisiting our site.

We fully respect if you want to refuse cookies but to avoid asking you again and again kindly allow us to store a cookie for that. You are free to opt out any time or opt in for other cookies to get a better experience. If you refuse cookies we will remove all set cookies in our domain.

We provide you with a list of stored cookies on your computer in our domain so you can check what we stored. Due to security reasons we are not able to show or modify cookies from other domains. You can check these in your browser security settings.

We also use different external services like Google Webfonts, Google Maps, and external Video providers. Since these providers may collect personal data like your IP address we allow you to block them here. Please be aware that this might heavily reduce the functionality and appearance of our site. Changes will take effect once you reload the page.